The Power Your Truck Deserves

Stealth Module - What is it?

The biggest complaint we hear from customers is that they didn't purchase the Stealth Module soon enough. And the most common reason? A misconception of the product and how it works! I mean.. extra power, improved drivability, less of that awful lag all without leaving a footprint? - yea, we get it.

Somewhere in between aggressive top end power and simple throttle manipulation is where you will find the Stealth Module. Stealth Modules plug inline with the truck’s Fuel Pressure Sensor and Boost Sensor (in most situations). The Module intercepts the signal from those sensors and tells the truck's computer to increase pressure sooner. Increasing fuel pressure and boost pressure adds a better response and more power to your diesel pickup.

Unlike a flash tuner, the added power from the Stealth Module is most noticeable below half throttle, or your low to mid range RPMs, which is where you spend the most time driving. This extra power at lower RPMs means less downshifts and less throttle input needed to get your truck and/or trailer down the road. Since there is no reprogramming being done with the Stealth Module, it leaves no footprint behind. You would just simply remove the Module before service.

Long gone are the days of throttle cables and mechanical linkages. Modern vehicles use electronic accelerator pedals which send an electrical signal to the vehicle's computer telling it to accelerate. Throttle boosters are simple devices that plug in between your accelerator pedal and vehicle computer to increase or decrease the output of the accelerator pedal. This can give your vehicle a much sportier feel by constantly downshifting and running the engine at high RPMs.

These are often paired with modules when someone is looking to make their truck more "jumpy" and is also incorporated into tunes to give the impression of low end power.

Flash tuners plug in under your truck's dashboard and download your truck's factory programming. From there it uploads modified performance programming. This method is the most popular way to make aggressive top end power. There are some major downsides to this approach, especially for those looking to retain their trucks warranty. Even if you were to flash your truck back to stock, the dealer would still be able to tell that it has been reprogrammed. A flash tuner also allows you to push your truck beyond its limits in pursuit of performance but with the potential of causing failure in the engine, transmission, transfer case or even the differentials.

If you own a modern diesel pickup truck, you know they are powerful! You might also be aware that there is a ton of potential left for MORE power straight from the factory. Flash tuners, performance modules, and throttle boosters are the most common options to wake their truck up. But, which one is right for YOU?

Let’s talk about it.

I Need A Stealth Module!

The module is a stand-alone computer that plugs in under the hood. The internal software meticulously works to optimize the injection pressure to amplify combustion efficiency. By bringing the fuel rail pressure to its desired pressure sooner, it allows for finer fuel atomization. In turn, the engine receives better combustion quality, efficiency, and power output. The end result is more torque where you need it, improved overall drivability and vehicle responsiveness. 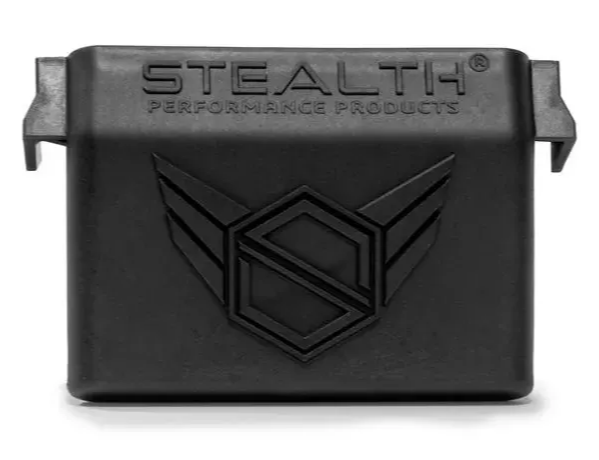 Did you know you can split your payments up using Shop Pay during checkout? - No interest, no fees, and no impact to your credit score

Something holding you back?
Let us know.

We love every opportunity we get to speak with potential customers and diesel enthusiasts alike to improve our products.

Plus, the biggest reason someone doesn't purchase is a misconception of the product. Let us answer some of those questions you have! 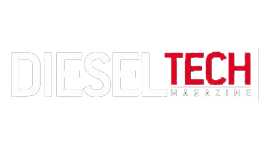 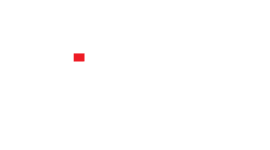 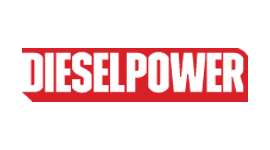